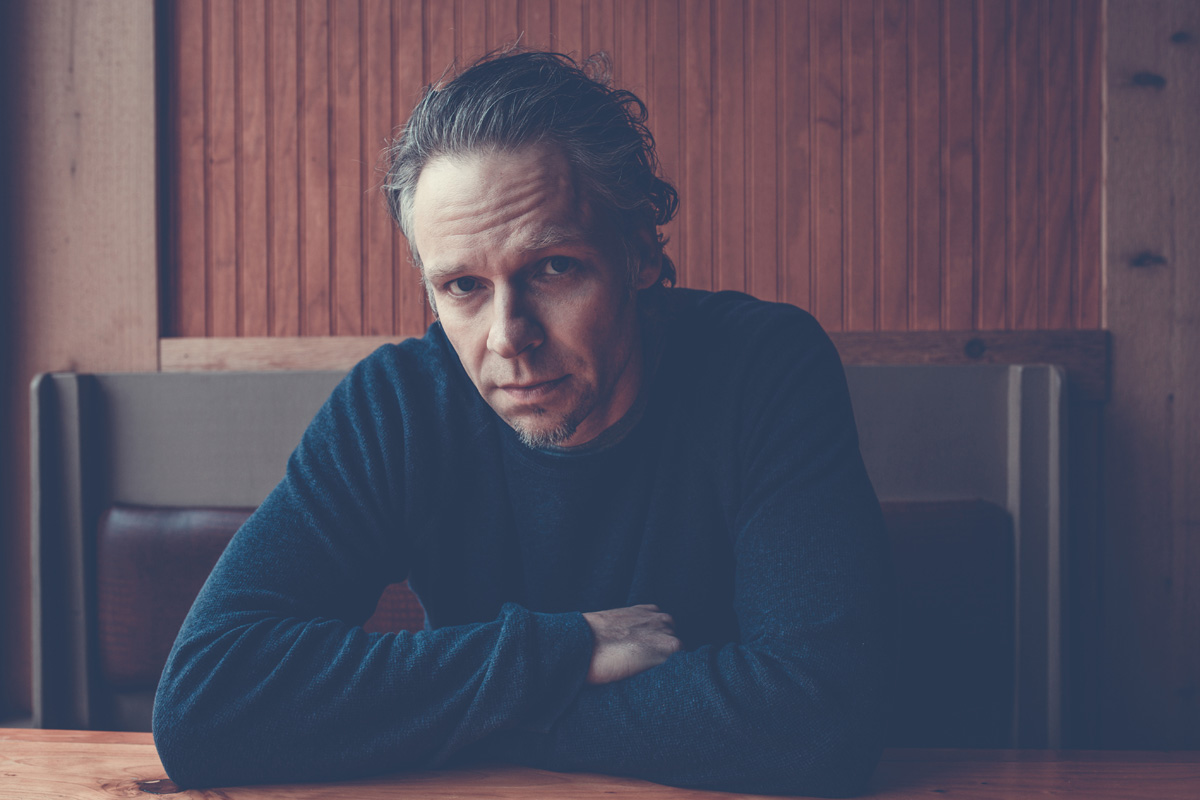 With the recording of his 12th album, A Shrugging of the Shoulders, Mitch McVicker gives a nod to his past as he stretches forward.

McVicker’s vocational musical journey began by working with the late, great Rich Mullins. The two performed concerts and wrote songs together. They were roommates.

Shortly after a car wreck killed Mullins and badly injured Mitch, a song the two penned together, “My Deliverer,” was given the GMA Dove Award for song of the year…all while McVicker was still deep in a lengthy and difficult recovery period.

After his recovery, Mitch continued his musical career, influenced by Rich Mullins in music and thought yet with his own distinct voice and style. McVicker’s solo career has spanned over 2200 concerts in 49 states and 13 countries. Along with recording 11 full-length albums, he has made 2 EPs, and released 2 live concert DVDs.

McVicker seems intent on making sure his musical journey continues to grow and evolve. In creating A Shrugging of a Shoulders, he once again placed himself in a new situation…by recording at the never-before-used-by-him Old Bear Studios with a brand-new-to-him group of musicians.

“I wanted the songs on this album to be simple, similar to when I first started writing songs,” says McVicker. “But now I hope the songs connect with people in a non-complex way…WHILE hopefully having some provoking lyrics that point us beyond ourselves to a God that is involved in our lives in ways that are often overlooked, undetected, and taken for granted.”

With the recording of Shrugging’s 14 songs, Mitch set out to capture the same spirit of his live concerts – using his unique and signature construction of percussion tracks by looping junk, household items, and children’s toys.

The second half of 2021 will see McVicker embark on the A Shrugging of the Shoulders 60-concert tour.

“In working with these songs the last couple years, they have definitely breathed life into me,” he explains. “I can’t wait to share them. I hope my concert will raise spirits and direct attention toward the good.”

McVicker’s theology is daringly simple – God’s love washes over and through us regardless of our circumstances and situations. McVicker called the album A Shrugging of the Shoulders because he believes that we have “waywardly placed the accumulation of information and having all the correct facts on the highest pedestal.”

“We think that attaining the right prescription of knowledge is the ultimate. We settle for this manufactured sense of faux control and miss out on being swallowed up into, and overwhelmed by, the mystery of life. There is a beautiful energy in staring up into the nighttime sky, shrugging our shoulders, and saying, ‘I don’t know, and that’s ok.’ No longer will I trick myself out of embracing the mystery that surrounds us and dwells within us. I’ve insulted my soul for too long.”